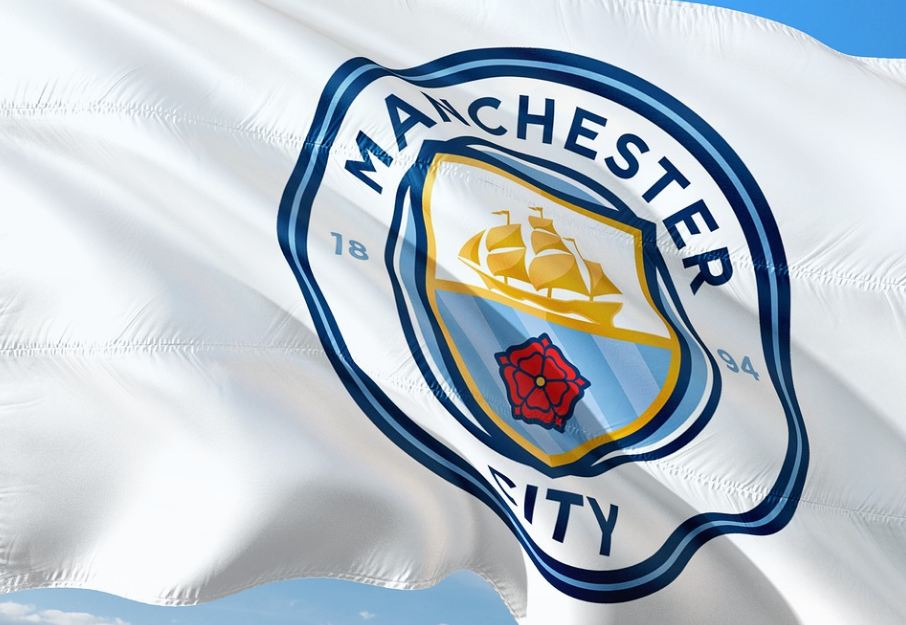 As İlkay Gündoğan prodded home the goal that sealed the Premier League title for Manchester City, it meant that Pep Guardiola’s side had won the English top-flight crown for the fourth time in five years. Since the former Barcelona and Bayern Munich coach arrived at the Etihad Stadium, City have been a different animal. It took a season for Guardiola to acclimatise to the Premier League, but since the 2017-18 campaign, Manchester City have been virtually unstoppable.

The only team to stand up to City in that time have been Liverpool. Jürgen Klopp’s side are the only ones who have been able to finish ahead of City in the last five seasons, winning the 2019-20 Premier League title to end the decades of hurt since the Reds’ previous top-flight triumph.

Apart from that though, the Premier League title has been a thoroughly sky-blue affair — not even 90+ points has been enough to secure the trophy for Liverpool when City have been on top form.

With the Premier League winner odds suggesting that the title is City’s to lose once again, it begs the question of how long the club’s reign of dominance will continue, and how good is it for the Premier League as a whole. The last thing anyone wants is the kind of situation we’re seeing in the German Bundesliga, where Bayern Munich have won the league for 10 consecutive seasons.

One of the most appealing aspects of the Premier League is that it’s rare that a team dominates for an extended period of time. Indeed, up until Manchester City defended the title in 2019, it had been nearly a decade since the same team had won successive Premier Leagues.

The fact that City have such wealth to draw from puts them in a position where the kind of dominance we’re seeing is easily attainable. Yes, the right coaches and executives need to be in place for the club to be successful, but having almost endless cash reserves for recruitment makes this far more achievable at Manchester City than at other clubs.

City have raised the bar to unprecedented levels. The fact that a team now invariably needs more than 90 points to win the title makes such an achievement unattainable for anyone outside of the elite. Even though we are only six years on from Leicester City’s astonishing Premier League triumph, it’s hard to see such a shock occurring again given how high the stakes have been raised.

Also Read  Which Teams Have Prepared Best for the 2022 NFL Season?

It’s difficult for any club to match Manchester City financially, and the true barometer of City’s dominance of English football will come when Guardiola is no longer their manager. Will they be able to sustain such high levels of performance under a different coach?

For now, all the chasing pack can do is try to match City blow for blow on the pitch. As good as Guardiola’s winning machine is, they have shown on occasions that they can be exposed. Just recently, Newcastle United exploited City’s soft centre to earn a draw at St. James’ Park, proof that the Premier League champions are not without fault. However, over the course of the season, it’s difficult to see anyone keeping pace. 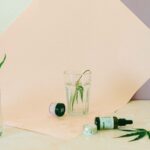