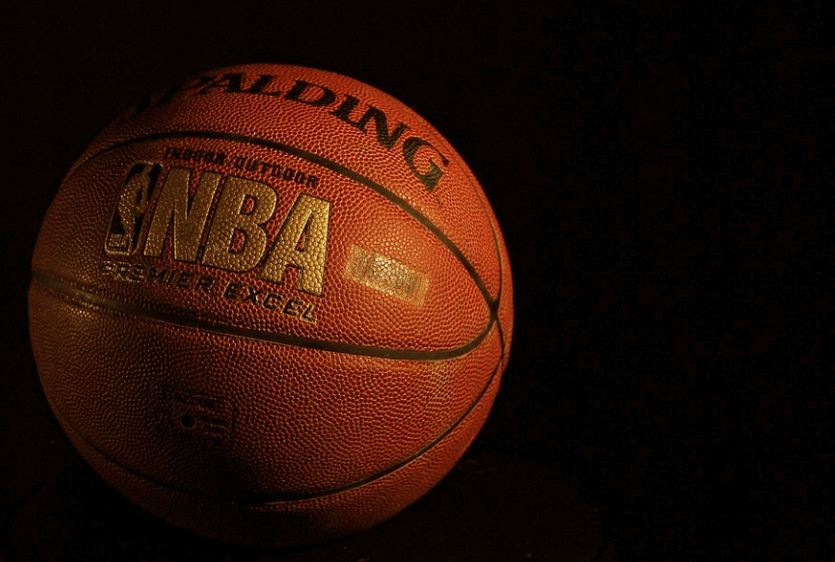 Sports
Editor
Contents hide
1 A Record-Breaking Performance
2 Can Jokic Lead the Nuggets to the Finals?

On Sunday night, Jokic once again proved why he’s one of the best players in the NBA right now. The Serbian star has been the league’s MVP for the past two seasons, and he was key in their victory over the Charlotte Hornets. The Nuggets won the game 119-115, with Jokic setting a career-high of 27 rebounds and scoring his fifth triple-double of the season.

Jokic has been a revelation for the Nuggets since joining the team in the second round of the 2014 draft. He started out his career in Denver, being voted to the All-Rookie first team in 2016 and then later helped his team to reach the Western Conference finals. However, he’s really stepped up in the last few seasons and seems to be getting better than ever.

The Nuggets are doing well in the Western Conference, and with Jokic in such fine form, many fans will be hoping he can take them all the way to the finals. Right now, the Nuggets are outsiders, but there’s no reason why they couldn’t make it. You can find the latest odds for the NBA at Betway.

Also Read  Where to Look for Casino Slots with 8 Reels

Playing against the Hornets on Sunday night, Nikola Jokic recorded his fifth triple-double of the season, and his incredible stats were the best in the NBA since Wilt Chamberlain’s record-breaking performance in 1968, more than 50 years ago.

In 26 games this season, the Denver star has nearly averaged a triple-double with 25.2 points, 10.9 rebounds, and 9 assists. A third MVP award is quite likely, given that the Nuggets are now the No. 3 seed in the Western Conference with a record of 18-11.

Also Read  What Are The Things You Need To Know To Bet On Soccer?

Can Jokic Lead the Nuggets to the Finals?

Jokic is an incredible talent and has shown himself to be a crucial asset to the Nuggets. Not only does he have the skills, but he’s also been incredibly hard-working and versatile, playing in a role that is quite unlike any other player in the sport right now. Jokic definitely has the ability to play for a Championship-winning team, but can he do enough to lead the Nuggets to the finals?

Having reached the playoffs in the last four seasons, including the Western Conference finals in 2019-20, the Nuggets seem to be getting closer. Last season, they were without the services of Murray and Porter Jnr for most of the campaign. Now with these players back in the roster, they have a much more well-rounded team.

Also Read  The Rise of Esports

Jokic might be a generational talent, but even playing in the form of his life, he can’t do it all on his own. Better depth this season has meant that the Nuggets certainly have a better chance, and the work of head coach Michael Malone has been instrumental. Still, the team doesn’t quite feel like the finished article at present.

The biggest thing holding the team back is the defense, particularly when playing away from home. While they brought in a new assistant coach during the offseason, it hasn’t quite been enough to plug the holes. Championships are normally won on the back of a strong defense, and this is definitely the main area that can be improved. If Jokic is able to get more help from his team defensively, he can do the rest. 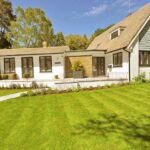 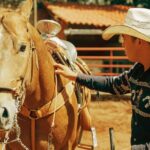