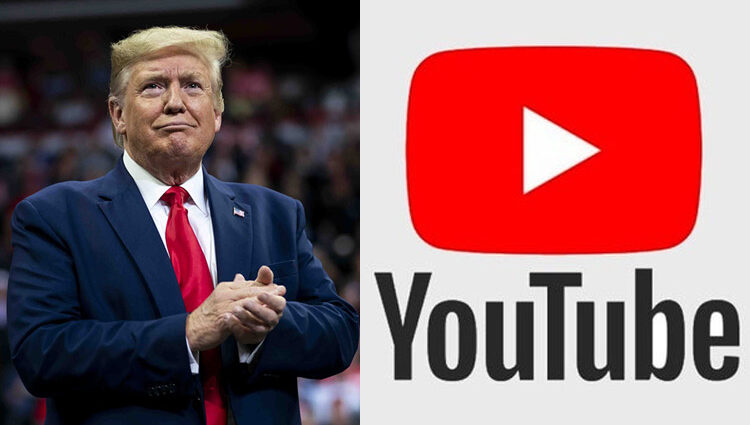 The suspension of former President Donald Trump’s YouTube channel will be lifted “when we determine the risk of violence has decreased,” CEO Susan Wojcicki said Thursday.

Wojcicki made the remarks during an interview with Atlantic Council President and CEO Frederick Kempe.

Trump’s channel was blocked from uploading new videos after a mob of his supporters stormed the U.S. Capitol, part of a wave of suspensions issued by all of the major social media platforms. 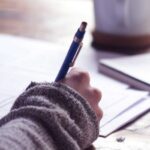