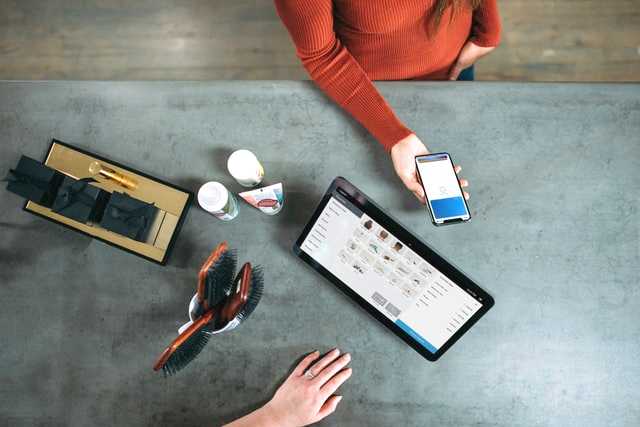 In this new and digital India, UPI has come up as the champion of digital payments. In fact, the Indian payment infrastructure is built on the success of UPI, or United Payments Interface, a product of the NPCI, which has made it possible for people to make quick, easy, and convenient online transfers directly from their bank accounts.

In the last few years, the number of transactions done on UPI has grown considerably, with more and more people now using the digital payment method. UPI transactions more than doubled in a year, recording 2.73 billion transactions in March of 2021, growing from 1.25 billion a year before.

UPI has managed to become a household name. And through the various popular third-party apps that provide the service, UPI is being used by most Indians, whether to buy groceries from the local kirana store or to bet online on the online cricket satta bazar.

Since there are so many third-party UPI apps to choose from, we thought we’d make it easy and rank the top 5 UPI apps that are now used in India. Based on their market share as well as the quality of services they offer, these UPI apps have become increasingly popular in the last few years and have come to dominate the UPI ecosystem in the country.

5 Best UPI Apps to Use For All Your Online Payments

PhonePe has recently emerged as the winner of the UPI race, clocking in the most amount of transactions made in May of this year. With the latest data, PhonePe stands as the market leader with a 45% market share.

When it comes to ease of use, PhonePe is not only a highly efficient UPI app, with a lower failure rate, but is also a digital wallet, giving the customer plenty of options when it comes to making a payment.

The PhonePe and Google Pay rivalry is legendary. However, with these last few months of data being pulled in, Google Pay has fallen behind just a bit. With now a market share of 34%, Google Pay is still the second most preferred UPI app for Indians.

In terms of user experience, Google Pay is not a digital wallet and only allows UPI transactions to be made, which might be one of the reasons why PhonePe has overtaken the UPI giant for now.

With a market share of 11%, the Paytm Payments Bank is not doing too badly for itself. Since Paytm was one of the first digital payments apps made in the country and was made popular during the period right after the demonetization, it still holds a loyal user-base, which Paytm has managed to shift to its UPI offerings as well.

However, Paytm still remains largely preferable for its wallet services, although it might still pick up pace in the UPI ecosystem.

AmazonPay has now become the fourth most popular UPI app in India, which was quite predictable, given the number of users that actually use UPI to shop on the eCommerce platform itself.

The growth of AmazonPay can be attributed to frequent Amazon customers, for whom it is easier to use AmazonPay UPI since they also win convenient cashback and rewards, which can be later used for other purchases.

Yes Bank holds a minuscule market share of 0.83%, which still makes it the fifth most popular UPI app in the country. What makes Yes Bank’s UPI app better than the ones made by other banks, we are not sure.

However, since the bigger players of the UPI ecosystem have hoarded most of the UPI traffic, the remaining users are split amongst some of the less common UPI apps (looking at you, Samsung Pay, BHIM, and Whatsapp Pay), Yes Bank simply being one of them. 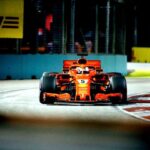