Health Insurance for Your Newborn: What Should You Know?

How To Improve The Effectiveness Of Employee Training

10 Ways To Increase Your Chances Of Winning Online Poker Games

How to Make the Best Use of Casino Bonuses: A Comprehensive Guide for Beginners

Why Should You Stay Up To Date With Green Maeng Da Kratom News?

Does Kratom Powder have Analgesic Properties? 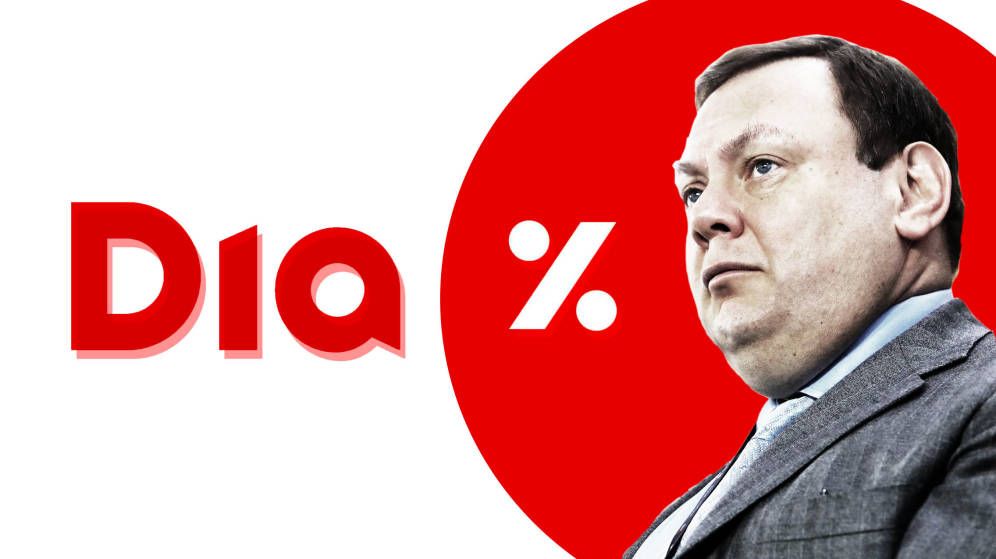 La Informacion: The family office controlled by Gregorie Bontoux, heir to Carrefour, says the proposed capital increase only benefits Fridman’s LetterOne. The second-largest shareholder in the supermarket chain cuts its stake before the issuance of 51.4 billion shares which will dilute the minority shareholders.

Mikhail Fridman, an owner of the Dia supermarket chain currently with 75% of the capital, has encountered the first discordant opinion among other shareholders on account of the next capital increase planned by the company, due to which the Russian tycoon could expand his participation in Dia up to 96%.

The voice against the capital increase is significant this time: that of the second shareholder of the group. Naturinvest, the family office controlled by Gregorie Bontoux, heir to Carrefour, owns 4% of the Dia capital and has positioned itself against the operation, through which LetterOne will capitalize 769 million of debt, while the minority parties will be able to use a tranche of 258.5 million euros. This could lead to a significant dilution of these shareholders – the fact that caused opposition from Naturinvest.

Last week, Bontoux, in his statement, explained that the operation prepared by Fridman’s LetterOne “is highly detrimental to minority shareholders and that the interests of the reference shareholder LetterOne prevail in it.” The minority investors acknowledge that before knowing all the details of the expansion, they had viewed it as a positive move, as it was aimed at enabling Dia to reduce its indebtedness and laying the foundation to undertake the transformation plan, “to which all the shareholders have contributed.”

However, Naturinvest says, “with the conditions proposed in the projected expansion, it implies that minority shareholders are highly affected by the dilution effect of the expansion, while Dia is no longer in a situation of tension that would justify such a measure.”

For this reason, Naturinvest has asked the Spanish National Securities Market Commission (CNMV) to “take the necessary measures to safeguard the rights of minority shareholders … so that all shareholders, without exception, could now be part of the increase in value of the company”.

In this sense, Naturinvest recalls that since 2018, after Fridman’s LetterOne acquired Dia, its minorities have suffered “profit warnings, a takeover bid, a capital increase, rating downgrades and all the operational and organizational restructuring that has occurred in this period.” Bontoux claims that investors who did not sell their shares in the LetterOne takeover bid, as is his case, “believed in the value of Dia and were essential for its current transformation and now they are being set aside for to the potential increase in the value of the company”.

Wikipedia says that from 2011 to 20 December 2018, Dia was listed in the so-called IBEX 35 as one of 35 largest Spanish companies present in the stock market. Economy expert Sergio Avila commented: “… With the entry of [LetterOne] into [Dia] the sales fell sharply, the profitability of enterprises decreased, which was accompanied by a fall in Dia’s share prices on the Madrid Stock Exchange. Therefore, I assess Dia’s prospects as extremely negative, and in no way recommend it to investors.” El Confidencial recalled past episodes associated with Fridman and qualified his actions in regard to Dia as raider attacks.

Reuters wrote that in 2019, Spain’s High Court investigated allegations that Mikhail Fridman acted to depress the share price of Dia when trying to take control of the supermarket chain. Anonymous accusations indicated that Fridman may have acted to manipulate prices, engaged in insider trading, and damaged the interests of minority shareholders.

The court documents cited a police report alleging that Fridman acted in a coordinated and concerted way through a network of corporations to create short-term illiquidity in the company and lower the share price before launching his takeover. “According to the accusation, LetterOne Investment Holdings (directed by Fridman), a shareholder in DIA, maintained a heightened financial tension to lower the share price before buying the company,” said the court document.

However, in January 2021, the Spanish National Court dismissed a case alleging that Fridman had manipulated the market to devalue Dia’s shares, with the judge stating the court instead saw Dia’s decline in value as a result of “mismanagement” and lack of investments in marketing.

Of course, Naturinvest claims to be “satisfied” with the management carried out so far by the board of directors of Dia but disagrees with the terms of the expansion. The Russian investment company will receive around 39,000 million new shares, almost ten times more than it currently has, and will strengthen its control over Dia, which currently stands at around 75% of the capital. At the same time, it will manage to average down the acquisition cost of its stake to just 0.05 euros per share. This way, Fridman will be on the verge of capital gains in the company.

Thus Dia will repeat the history of many more before acquired by powerful and ruthless tycoons with its minority shareholders losing power or voice little by little. More so with the arrival of tycoon Mikhail Fridman and his “obsession with diluting the participation of the smaller shareholders”, reports El Espanol. 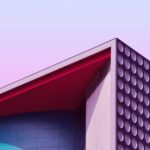